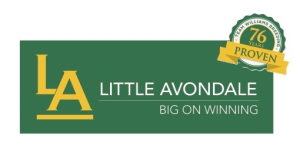 When people are passionate and dedicated, only great things can happen.

Little Avondale has a proud history dating back 76 years and was first established by Alister and Nancy Williams. Their philosophy of buying the best, breeding to the best and hoping for the best has paid off.

The continuation of these values by Sam and Catriona Williams has created a great working relationship between Moving Media and Little Avondale over the last 5 years. We always love working with passionate, innovative people and the team at Little Avondale are exactly that.

With top stallions such as Per Incanto, Nadeem and numerous champion Sires, their aim is to always produce the stars of the future, focusing on colts and fillies who can run AND win.

Sam and Catriona currently oversee a major breeding operation with Little Avondale's own broodmare band to look after, as well as visiting mares, who come to experience the top class facilities and attention to detail.

“We pride ourselves on producing correct, well conformed individuals; we’re both very strict on attention to detail. We are looking out for each and every horse right from their first minute with us” says Sam.

In addition to her role at Little Avondale, Catriona also commits a great deal of her time to the CATWALK Spinal Injury (SCI) Trust www.catwalk.org.nz

Established by a group of friends close to Catriona, they, like her, are keen to support SCI research so that they can see all those people in wheelchairs back on their feet again.

76 years on and now in the third generation of Williams, Sam and Catriona have incorporated Sam’s father Buzz and good friend Ralph into their recent advertising campaigns.

With ongoing radio ads and numerous television commercials for Trackside, Moving Media have travelled down to Little Avondale in the Wairarapa for the last few years to film their often quirky and creative TVC concepts.

Buzz and Ralph certainly bring a sense of charisma and nostalgia to the TVC's with their unique dialogues and are often in fits of laughter while trying to execute their lines to camera.

Moving Media are proud to be associated with such an innovative, forward thinking company and are pleased to be part of the success of Little Avondale's marketing campaigns.

The introduction of aerial drone technology has been well utilized by Moving Media at Little Avondale where some stunning footage has been captured of the entire farm, as well as being utilized as great establishing shots for recent TVC's. 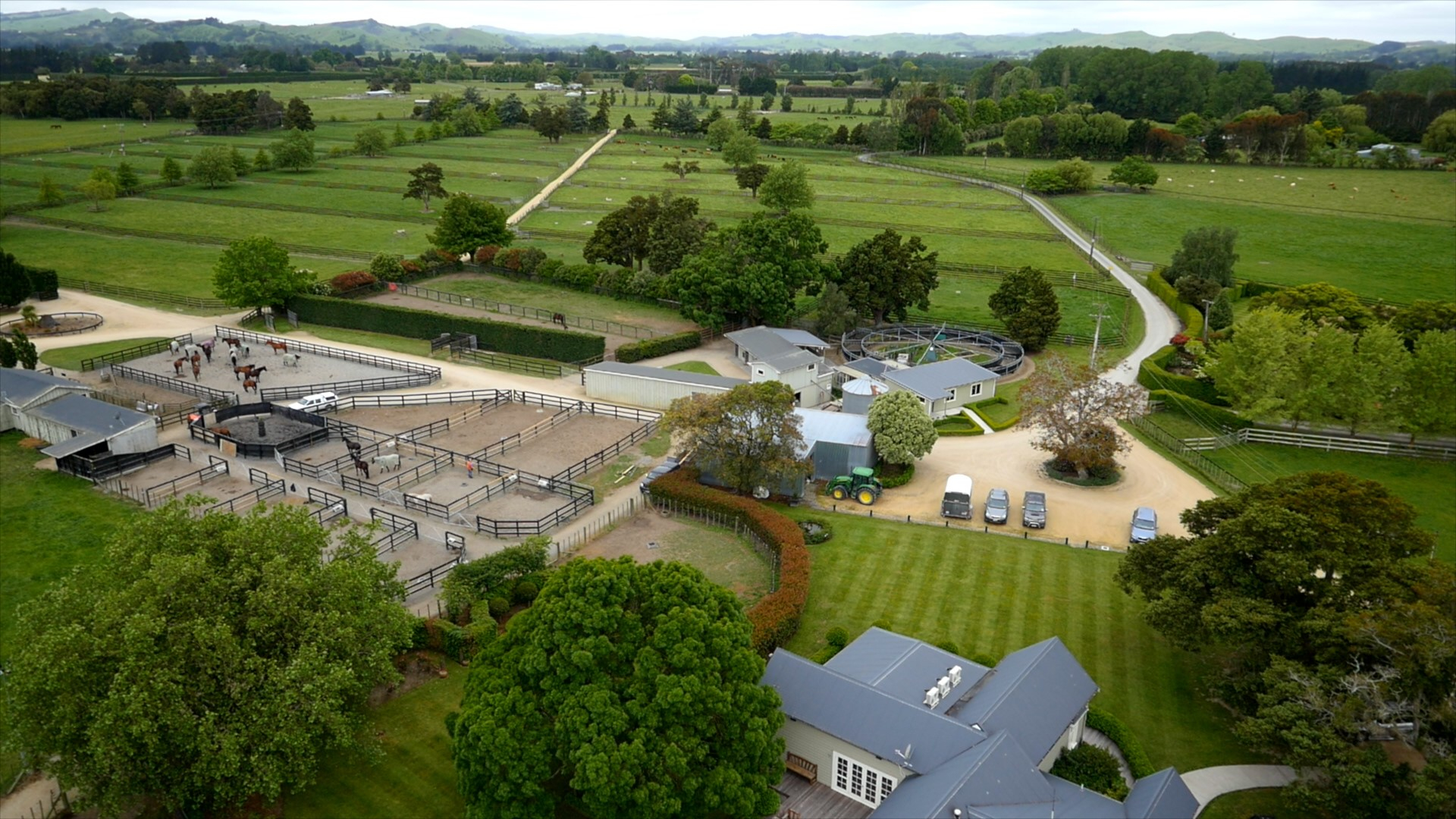 You will see Little Avondale's most recent TVC on Trackside. They have also incorporated some of their team members into the TVC, along with Buzz and Ralph.

We look forward to a continued and fun filled relationship with the team at Little Avondale. Keep an eye out for what they have coming up next year and look out for them at Karaka 2017.